Therefore, the fifth part of the series of articles is about the handheld camera, its advantages and disadvantages and tips on how to use it properly.

What exactly is a handheld camera?

“Hand-held camera” means guiding the camera from the hand or from the shoulder. The guiding of the camera with a rig or a steadycam is also often described as a handheld camera.

Only in the 1920s, with the construction of smaller cameras, was it possible to use handheld cameras. However, it could not really establish itself and with the sound film, the hand-held camera quickly came to an end. Only at the end of the 1950s with the appearance of cinema verité and due to technical progress did the handheld camera become popular again. It was mainly used as a documentary camera.

After the proliferation of steadicam shots and handheld cameras in various genres in the 1980s, the use of the handheld camera finally made its way into feature film in the 1990s.

Advantages and disadvantages of the handheld camera

Using a handheld camera has several advantages and disadvantages:

How to use the handheld camera correctly?

When using a hand-held camera, there are a few tips that will help with smoother camera work:

The handheld camera is often used in typical plot sequences or genres. Here are the most popular:

There are several reasons why using the handheld camera in action scenes is very good for capturing what is happening. Above all, it gives the viewer a very realistic feeling; as if he were in the middle of the action. In addition, the effect of planned stunts, such as punches, kicks or shots, can be intensified by the hectic camera work. In the case of action films, there is also a quick cut that reinforces the hectic effect. Go for more info here.

For many documentary filmmakers, the handheld camera is often not the question, but the result. Since most documentaries aim to capture reality as realistically as possible, the handheld camera is often the only way to keep up with the reality/story. Opposite examples can often be found in factual, animal and nature documentaries, where the images are mainly taken from a tripod. Here, however, it is criticized that the presented reality is defined by the unequivocal choice of the image section.

The “Dogma 95” is a manifesto signed by Danish directors for their film production with a catalog of rules. The 10 rules state, among other things, that only hand-held cameras may be used. Further rules describe that only natural light may be used or that only original locations without props may be used for filming.

The hand-held camera is an important stylistic device in film production and has successfully asserted itself in certain situations. This is mainly due to the flexibility, mobility and perspective of the handheld camera.

But good camera work with a hand-held camera requires a lot of practice and should always be rehearsed beforehand. 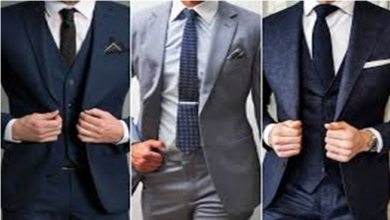 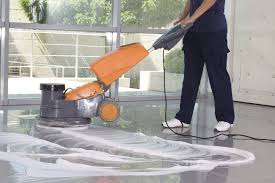 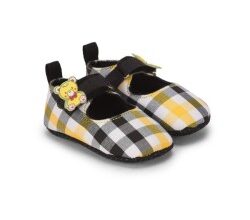