If you are a donut freak, you must know about the dominance of pink donut boxes. Usually, the white and pink boxes are most commonly used all over the USA. But pink boxes are more common to see at every second donut shop. It is not a coincidence or a standard to follow in this industry. But, there is a crazy story behind it that made these boxes an icon of southern California and most of the USA donut market. Let’s know the reason why these boxes are usually pink and have dominated the donut market.

A story about chasing the great American dream

You must know about the dominant use of pink donut boxes wholesale. Especially, Southern California has hundreds of donut shops and most pink donut packaging. But, while you may identify the box, you may not know that it is central to a story about chasing the great American dream. This story may surprise you about the contribution of individuals from different nations that helped make America great. The pink box sensation all started with a man named Ted Ngoy, who came to America as a Cambodian refugee in the 1970s. He was well aware of the donut-making recipes and started doing this business for living bread and butter. Ted Ngoy was the first to adopt the pink boxes in the 1980s while trying to expand his business and turn it into a multiple-chain setup.

Ted Ngoy earlier adopted the white custom donut boxes like earlier donut providers. However, soon he realized that pink cardstock was a bit cheaper than that white. What he required was to save money for establishing and expanding the business, even if it happened by saving a few bucks. Ted preferred getting the pink boxes in bulk by saving that money. He could have given the job to all the immigrants whose visas he was sponsoring. Moreover, it helped him expand his business and make it a successful chain of donuts. These cheap boxes were soon started known as 9-9-4” because of their size; that was perfect for a dozen of donuts. The price difference between the white and pink boxes is of few cents only, but bulk buying could provide several additional boxes.

A regional tradition started by immigrants

The man Ted Ngoy sponsored thousands of his countrymen as he needed more labor to work in new branches. Moreover, he was trying to help immigrants get jobs and find a way to survive. Therefore, learning all the donut business basics from Ted, several of them opted for buying donut boxes bulk in pink for their own business. It soon became a tradition to use this pink packaging among all the Cambodian immigrants coming to Los Angeles. You can still observe this tradition going on on the west coast of Los Angeles especially. However, now these pink boxes have been updated to align with the Instagram trends. However, white boxes are also popular on the east coast of Los Angeles. But, the pink ones have become culinary icons.

The emotional resonance of the pink donut boxes wholesale could not be neglected in this whole story. For most people, these boxes have become a way to spread love through these sugary treats. People all across the Los Angeles and the rest of the USA could quickly know what’s inside pink boxes in someone’s hands. Therefore, it is common to buy donuts in these boxes for the best effect in office break rooms, parties, or family gatherings. Pink leaves a deep impact on human nature with its calming effect. This classic pink has gained a value that makes buyers irresistible to make a purchase for donuts and eat them quickly. This emotional resonance has become a way for donut businesses to increase their sales.

No compromise over donut’s safety aspect

Another reason why the use of pink boxes for donuts is so much popular is their ability to protect donuts. This sugary treat is temperature-sensitive because of its delicate chocolate toppings. Custom donut boxes in pink color can resist temperature and do not allow it to impact the inside baked items. It is the reason that bakeries often use it for pastries and other delicate baked items as well. On the other hand, these pink boxes are made from the same cardboard material used to manufacture the white ones. Thus, it is also quite durable and could resist damaging physical factors as well. It is why businesses use this pink packaging to ensure the safety of their donuts from all types of harm.

The first-time adoption of pink donut boxes by Ted Ngoy has now become a tradition among most donut businesses. However, white ones are also in demand, but the pink ones have become culinary icons. People with a sweet tooth also prefer buying donuts in these boxes because of their appalling effect.

Office cup easy to open and easy to restore

What can music do for you? 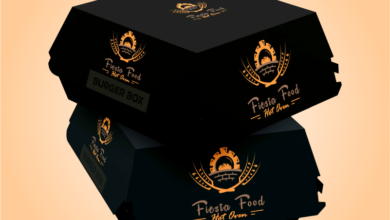 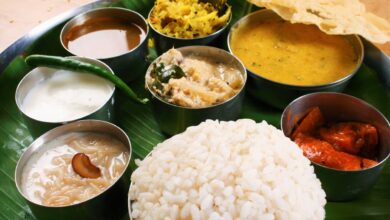 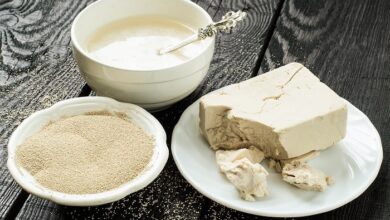